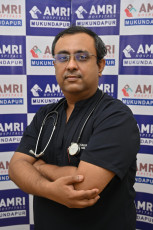 Dr. Ritam Chakraborty is a Pulmonologist practicing for last 11 years with special interest in Diffuse Lung disease, Tuberculosis and respiratory Critical Care. He has done his basic training in Pulmonolgy from the prestigious IPGMER Kolkata and received Doctor of Medicine degree in Pulmonolgy. Later on he received recognition as Diplomate of National Board, New Delhi after successfully clearing the exit examination. He took his post doctoral training in critical care medicine and became a Fellow of National Board of Examinations, New Delhi. Subsequently, he received the prestigious European Diplomate in Adult Respiratory Medicine from European Respiratory Society and became a mentor for the future examinee. He has been attached with AMRI Mukundapur as Consultant since 2020 and known for his dedication and sincerity towards the patients.

More than 10 publication in National and international journal including a chapter on Diffuse Lung disease in annual Critical care update of 2021. 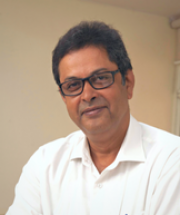 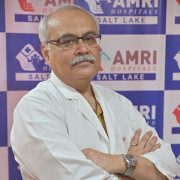 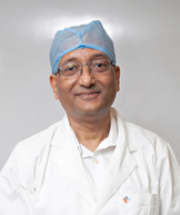 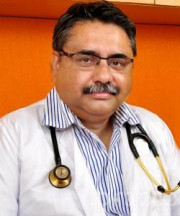 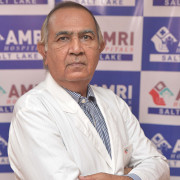