He is sn extremly talented and skilled surgeon with special interest in Aesthetic surgeries.

KOLKATA: Fifty-year-old software engineer Manajit Kar had sustained severe hand injury on July 17 while using an electric saw. When the Jadavpur resident reached AMRI Hospital, Dhakuria, last Sunday he had lost a significant amount of blood. He was in shock, his blood pressure had dropped drastically, and his sensorium was compromised. Sight of the injury on his left arm shocked even the most seasoned hospital staff.

His brother, scientist Abhijit Kar, who accompanied him, said that the patient was cleaning his garden with an electric saw at the terrace garden of their family home on Sunday evening. "It was drizzling and he slipped, accidentally slicing off a major part of his left arm. We somehow managed to cover the wounded arm with towels and rushed him to hospital."

Dr Anirban Ghosh, Consultant reconstructive surgeon of AMRI Hospitals, pointed out that Kar's injury was severe, with the nerves, veins, arteries, tendons and muscles were all critically damaged.

"We could feel no pulse due to nature of his injury and his arm had gone cold as there was no blood circulation. He came around 7 PM and we started the surgery to restore his arm by 9 PM. The surgery went on till 1:30 AM and we were able to revive his arm," he said.

During the course of the surgery, Dr Ghosh and his team repaired the arteries, nerves, tendons, and muscles, besides reconstructing the skin and re-establishing blood circulation in his damaged arm. "We took some veins from his legs to reconstruct the veins, which were badly injured. The arm became warm soon after the surgery. However, given the extent of his injuries, it will take at least six months for full sensation to return to his left arm," Dr Ghosh said.

The reconstructive surgeon added that while the damage to his nerves was severe, since cells in the nerves grow at a rate of 1 millimetre per day, his arm will feel stronger over a period of time.

"Lam indebted to Dr Ghosh for saving my arm. He has advised me to change the dressing on regular intervals. He has also assured me that over a period of time, I will have full sensation in my arm," said Kar who was discharged from the hospital on Friday.

"When we arrived at the hospital we had almost no hope. We were scared that he would not only lose his limb, but maybe even his life. We are happy and relieved that he is doing much better and he will be able to use his left arm properly within some time." wife Anindita said. 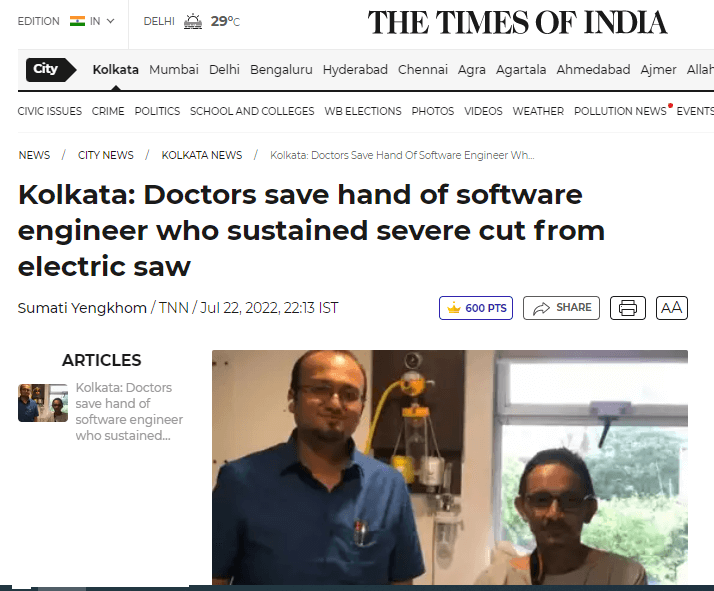 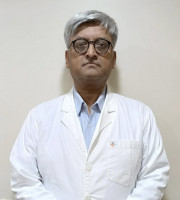 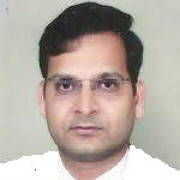 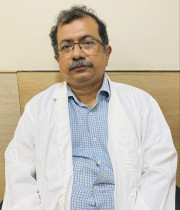