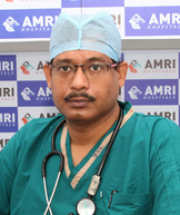 Dr Kaushik Mukherjee is a leading Cardiac Surgeon based in Kolkata, India. He is currently working as a head of the Cardiothoracic Surgery Department and Specialist in mechanical circulatory support in AMRI HOSPITALS ,DHAKURIA in Kolkata. Dr Mukherjee has a brilliant academic career. He did his MBBS from NRS Medical College, Kolkata with flying colours and received awards for academic achievement in Medicine.He has done his post graduate M.S degree in general surgery from prestigious PGIMER Chandigarh.
Dr. Mukherjee did his Mch in CTVS (2006-09) from the G.B.Pant Hospital, University of Delhi. After the completion of Mch, he worked in Max Hospital Saket , New Delhi in the congenital and pediatric cardiac surgery department as an attending consultant. He was previously attached to Medical College and Hospital, Kolkata as an Associate Professor in the Department of CTVS and gave training to the aspiring cardiac surgeon.He has pioneered and led cardiac surgery departments in various hospitals in Kolkata like Ruby general hospital, BP Poddar Hospital, Sanjiban Hospital, Charnock Hospital in his illustrious career.During the last 15 years, Dr. Mukherjee has successfully performed numerous open heart surgeries.
Acute heart failure or cardiogenic Shock requiring special mechanical circulatory support including VA ECMO and LVAD are very efficiently managed by Dr Mukherjee and his team.
He specializes in critical adult heart diseases, minimally invasive cardiac surgery and congenital heart surgery. He is one of the few cardiac surgeons in Kolkata who are doing MICS  pediatric and adult cardiac surgery with equally good outcome and quality.
He has multiple international and national publications in his name. 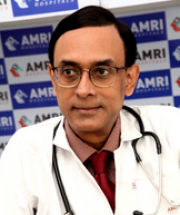 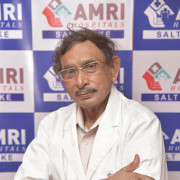 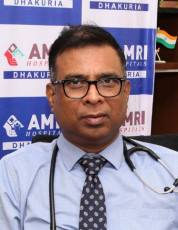 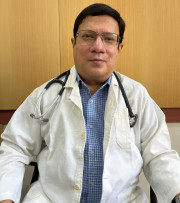 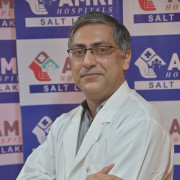