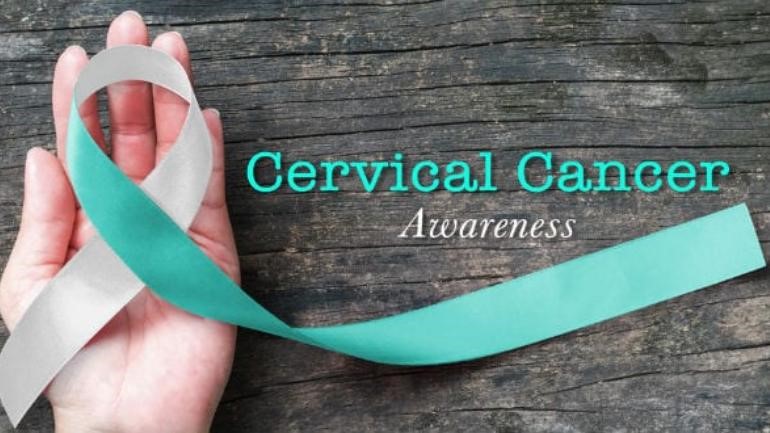 HERE’S ALL YOU NEED TO KNOW ABOUT CERVICAL CANCER!

Cervical Cancer starts in the cervix, which is a narrow opening into the uterus from the vagina. It occurs when the cells of the cervix grow abnormally and invade other tissues and organs of the body. Some of the parts, which are often affected by cervical cancer, include lungs, liver, bladder, vagina and rectum.

The progression of cervical cancer provides opportunities for prevention, early detection and treatment, as it is a slow-growing problem. With better means of detection, the rate of this disease has declined in different parts of the world.

Cervical cancer is the fourth most common type of cancer in women worldwide, as per leading doctors at AMRI Hospital in Kolkata, best oncology hospital in kolkata. However, it is also the most preventable type of cancer. This type of cancer tends to occur during midlife and is frequently diagnosed in women between the age group of 35 to 44 years.

Doctors are able to find Human Papillomavirus (HPV) in about 99 percent of cervical cancers. There are more than 100 different types of HPV, which are mostly low-risk and do not cause cervical cancer.

However, high-risk HPV types may cause cervical cell abnormalities or cancer. HPV-16 and HPV-18 are the causes of more than 70 percent cervical cancer cases. HPV is also estimated to be the most common form of sexually transmitted infection in some countries.

Most patients infected with HPV do not develop cervical cancer, as many of the HPV infections resolve on their own within 2 months. A very few patients do not clear HPV, which makes them vulnerable to developing cervical cell abnormalities and cancer.

Early stage cancers of the cervix do not show symptoms, according to leading oncologists at AMRI Hospital Ltd. However, regular screening through Pap and HPV tests can help catch pre-cancerous cell changes and prevent the development of cervical cancer. Possible symptoms of advanced disease may include abnormal or irregular vaginal bleeding, pain during sex, or vaginal discharge. A patient must visit a healthcare provider in case of:

These symptoms could signal other health problems, which may not be related to cervical cancer. However, it is important to visit a doctor to avoid any complications.