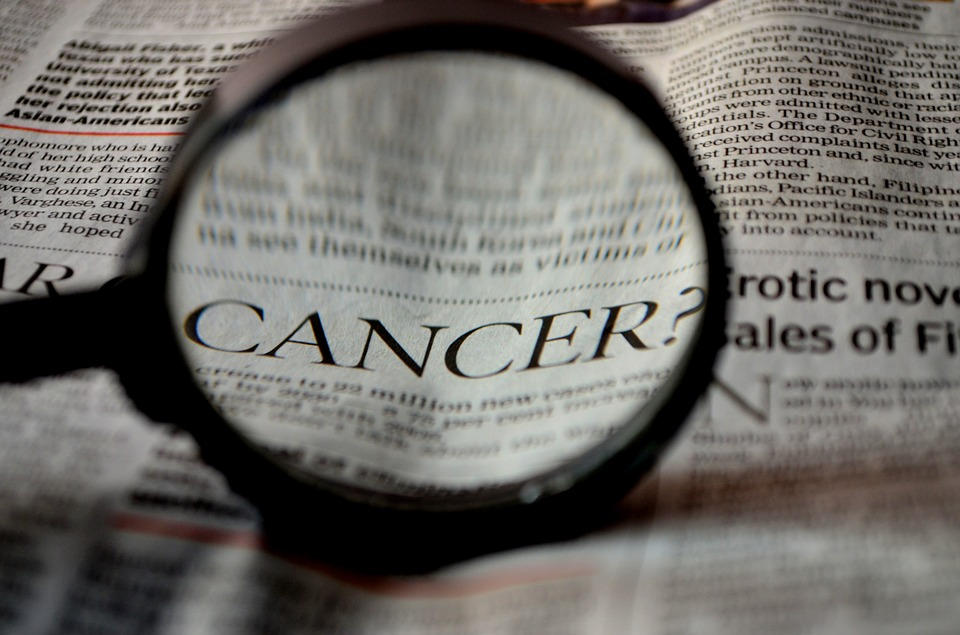 The Evolution of Cancer

Over the last century, cancer has evolved from an ‘unexplained cause of death’ to a ‘reality filled with hope and despair’. Social stigma along with ignorance had conveniently hidden this nemesis from the limelight, for far too long. But for the last two decades, thanks to media and its easy accessibility, this ignorance has given way to sudden exposure to a large amount of complex scientific data. The inability to comprehend such data leads to more fear and confusion.

This problem is accentuated manifold in developing countries like India due to the shortage of affordable quality cancer care facilities. This lack of access, awareness, and expensive treatment results in the late detection of cancer and high mortality.

Today cancer is the 2nd leading cause of death globally and the number of new cases is expected to rise by 70% over the next 2 decades. It is estimated that one in three women and one in two men will develop cancer in their lifetime. Reasons for such rapid increase have been attributed to an unhealthy lifestyle.

It is now proven that lifestyle modifications such as quitting smoking, a healthy balanced diet, prevention of obesity, and control of infections can actually prevent one-third of cancers.

However, the remaining two-thirds of all cancers cannot be prevented, and these are attributed to mutated genes. Hence, detection of small tumors through screening (i.e. before it causes symptoms) remains the only method to either prevent cancer or increase the chance of cure and/or survival.