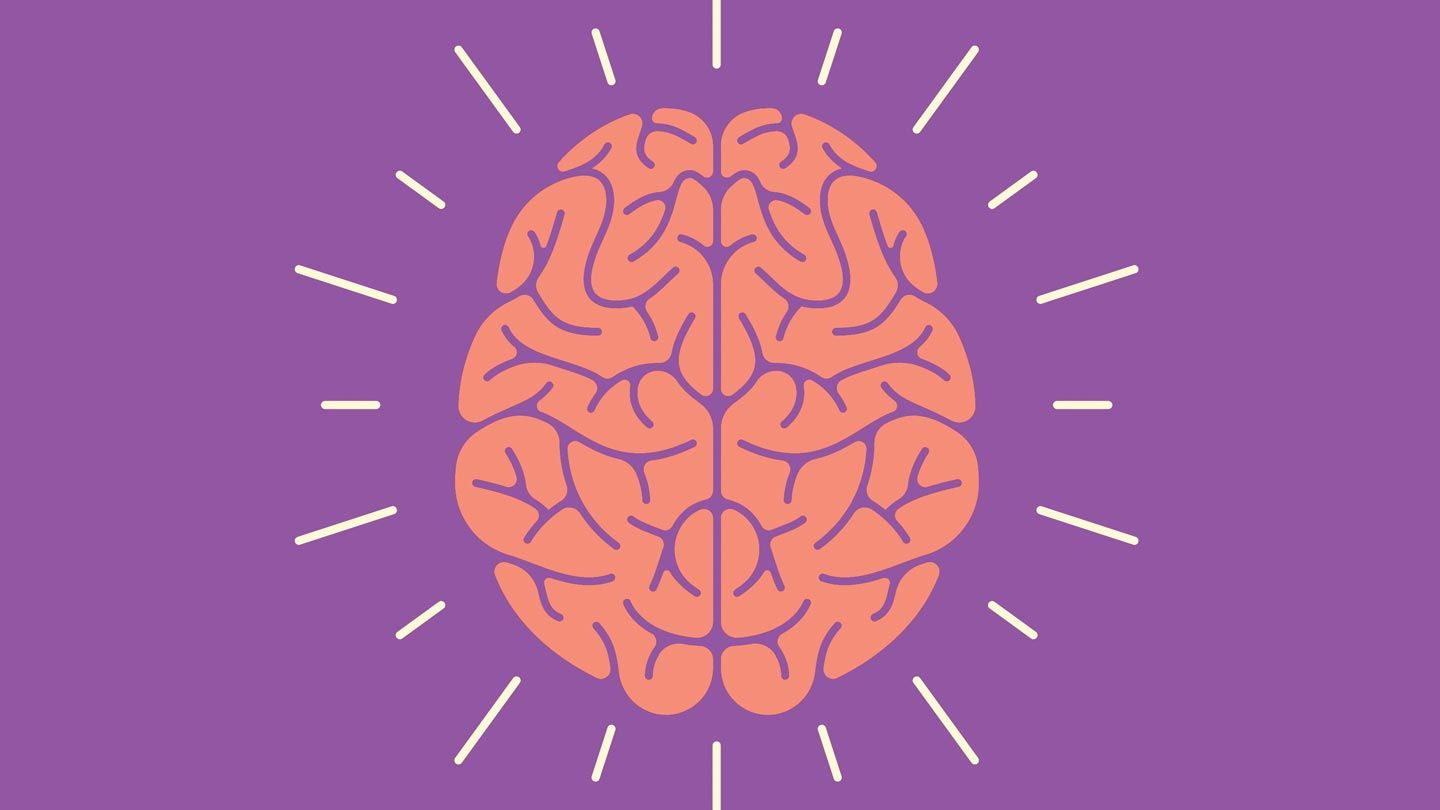 SURGICAL TREATMENT OF EPILEPSY IN ADULTS

Generally, the treatment for Epilepsy doesn’t require surgical intervention, until seizures occur at a single location in the brain. Also, there are chances that a person may not be able to tolerate the side effects of medication, or anti-seizure drugs may fail to control seizures. In such cases, doctors suggest going for epilepsy surgery. Before initiating the procedure, a neurologist will recommend some pre-surgical tests to determine the right time for surgery and how it is performed.

Since brain surgeries are complex, a surgeon needs to understand the anatomy of the patient’s brain to determine the precise areas that control motor skills, sensory functions, and other critical functions. After examining the site, the surgeon will try to preserve the function where seizures are formed to the greatest extent, while removing or altering the site during the surgery.

The following tests are performed to evaluate:

Abnormal activity of neurons (certain brain cells) causes epileptic seizures in varying degrees from person to person. A neurosurgeon decides on the type of surgery, depending on the location of the neurons, intensity of the seizure, and the patient’s age. Following are the most successful surgical methods to treat the condition;

Most doctors commonly opt for resective surgery to treat epilepsy in adults, say senior Neurologists of AMRI Hospitals. The surgery is performed to remove the entire brain region where seizures occur, which can even be of the size of a golf ball. If required, the surgeon may remove a brain lesion or a portion of the brain lobe while performing the surgery. Temporal Lobectomy has shown the most successful results in reducing the effect of seizures and limiting the risk of permanent damage.

People having frequent and severe seizure episodes may undergo multiple subpial transections. The effectiveness of the surgery is seen in patients whose seizures don’t occur in the same region of the brain. However, it requires cutting parts of the brain to prevent the uncontrollable spread of seizures.

The procedure is less invasive and uses laser to destroy brain tissues from the affected area of the brain. The surgeon will use MRI for guidance throughout the entire process.

While performing deep brain stimulation, the surgeon will implant a device in the patient’s brain to release regularly-timed electrical signals to disrupt abnormal activities caused by seizures. On the other hand, a generator is implanted on the patient’s chest to send the electrical pulse. Through MRI, the entire procedure is monitored by the surgeon.

The expected outcome of the surgery is to free a patient from recurring seizures, using medical intervention. The time taken for recovery depends on the type of surgery performed by a neurosurgeon. Regular follow-ups are required to monitor the patient’s condition right after the surgery.