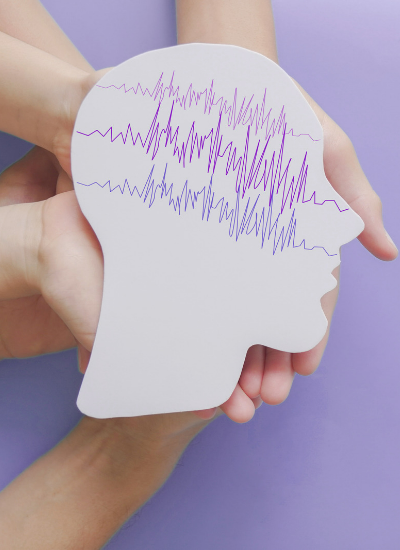 In recent years Neuroscience has advanced amazingly. Research is continuing to find the optimum solution to relieve patients suffering from the most difficult conditions. Here our focus is on one such complicated condition called Refractory Epilepsy, commonly known as Difficult to treat Epilepsy or drug-resistant Epilepsy.

Epilepsy is perhaps one of the oldest recorded medical illnesses in history.It is a serious neurological disorder that affects around 50 million people worldwide. Almost 30% of epilepsy patients has Drug Resistant Epilepsy, which is associated with social isolation, dependent behavior, low marriage rates, unemployment, psychological issues and reduced quality of life. The drug resistant Epilepsy is the major reason for morbidity and mortality of person with epilepsy.

Epilepsy is usually treated with one or a combination of two or sometime more anti-seizure medicines. But one in three epilepsy patients suffer from Drug Resistant or Refractory Epilepsy when medications cannot control seizures. Adult or children anybody can have it. Seizures can last from a few seconds to a few minutes.

It is not well-established why and how epilepsy becomes drug resistant in some patients while others with seemingly identical seizure types and epilepsy syndromes can achieve seizure control with medication. Some of the reasons are:

Despite the introduction of new drugs, the problem of pharmaco-resistance has not been solved, although most of the new drugs have better safety profiles than those of older drugs.

Surgical treatment of epilepsy must be explored in patients having inadequate control of seizures. The patient having “focal epilepsy” and if there is lesion/ scar in small area of brain, surgical options can be considered. This option may not be suitable for all patients. (See Epilepsy surgery section)

Which food can help?

A high-fat, low-carbohydrate and restricted protein diet, which is called Ketogenic diet  is beneficial in patients with some refractory Epilepsy. The efficacy of the ketogenic diet is variable. In general, its more effective in certain epilepsies of childhood. It needs monitoring to avoid complications of high fat diet under guidance of trained dietician.

The Evolution of Cancer

Over the last century, cancer has evolved from...