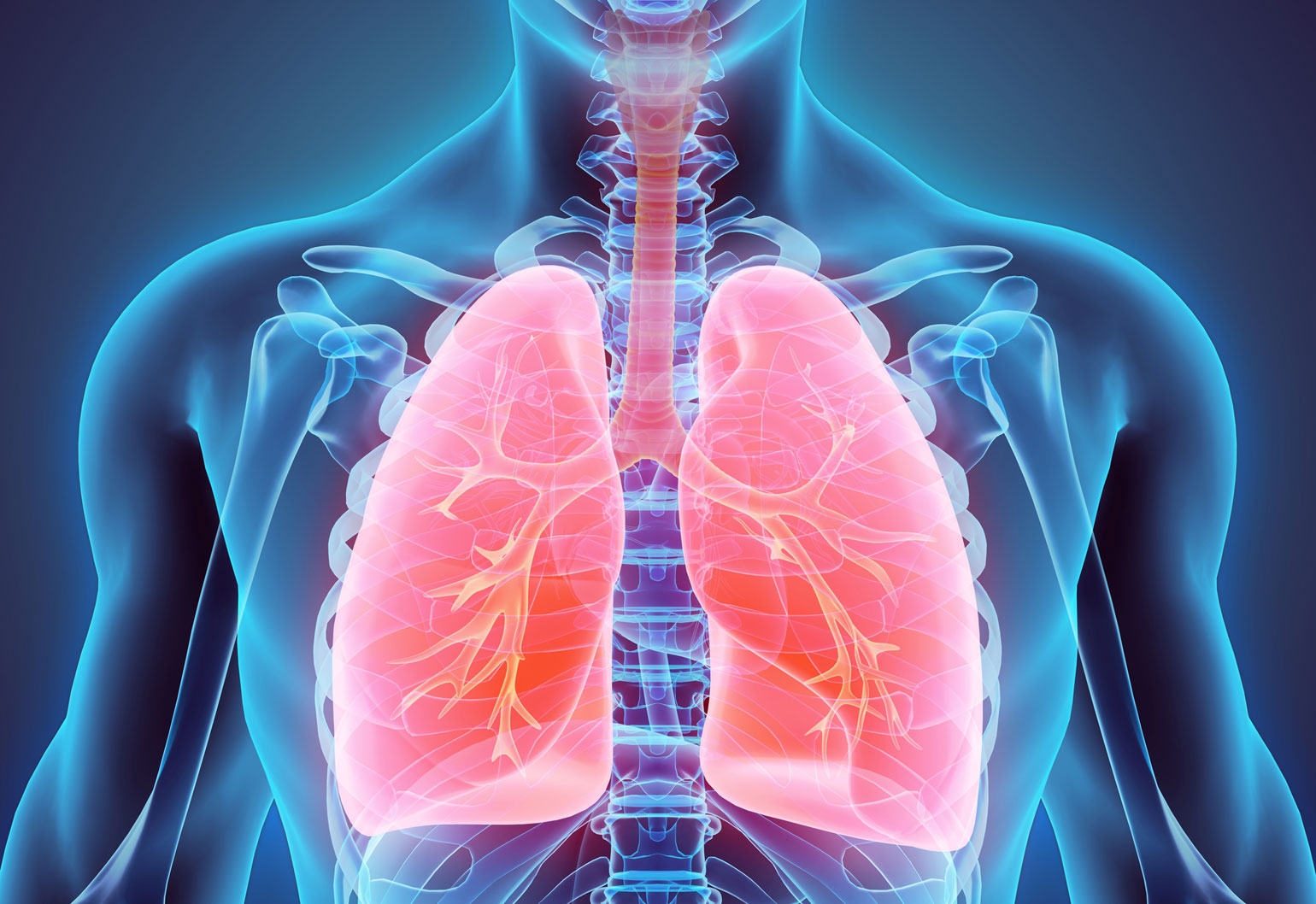 LUNG CANCER: THERE’S MORE TO IT THAN WHAT YOU HAVE USUALLY HEARD!

The basic yet the least known things about lung cancer

Lung cancer affects the lives of millions of people worldwide. Considering the severity of the disease, it becomes important for us to have complete information about the disease and effective ways to beat it. In India, over 63,000 new lung cancer cases are reported every year. Notwithstanding the astonishing number, there are still a number of people, who know very little about this deadly disease.

Smoking is usually considered the major cause of lung cancer but surprisingly, around two-thirds of diagnosis are in people who are non-smokers. Hence, health experts at AMRI hospitals, a Kolkata-based hospital, advice staying away from potential risk factors that include exposure to radon gas, second-hand smoke, diesel exhaust, air pollution, etc.

Coming to the symptoms, lung cancer doesn’t usually exhibit noticeable symptoms during the early stages. In fact, many people don’t get diagnosed until their disease has advanced. However, some of the most common symptoms include:

If you develop any of these symptoms over a certain period of time, it is advisable to immediately consult a medical professional who can evaluate your condition and start with a diagnostic plan at the earliest.

Getting lung cancer diagnosed early can increase the chances of a successful treatment. Many people adhere to getting their chest X-ray done, however, low dose CT scan is proven to be the most effective way to screen lung cancer.

Diagnosis is followed by a treatment plan. The latter is based on certain factors, including the type of cancer (small cell or non-small cell cancer), seriousness of the symptoms and the overall health of the patient. In addition, it also depends on where the cancer first grew in the body. Did it start from the lungs or has it spread to the lungs from elsewhere? How advanced was the cancer when it got diagnosed.

Medical professionals at some of the top cancer hospitals like AMRI state that taking a number of factors into account, the treatment will be recommended.