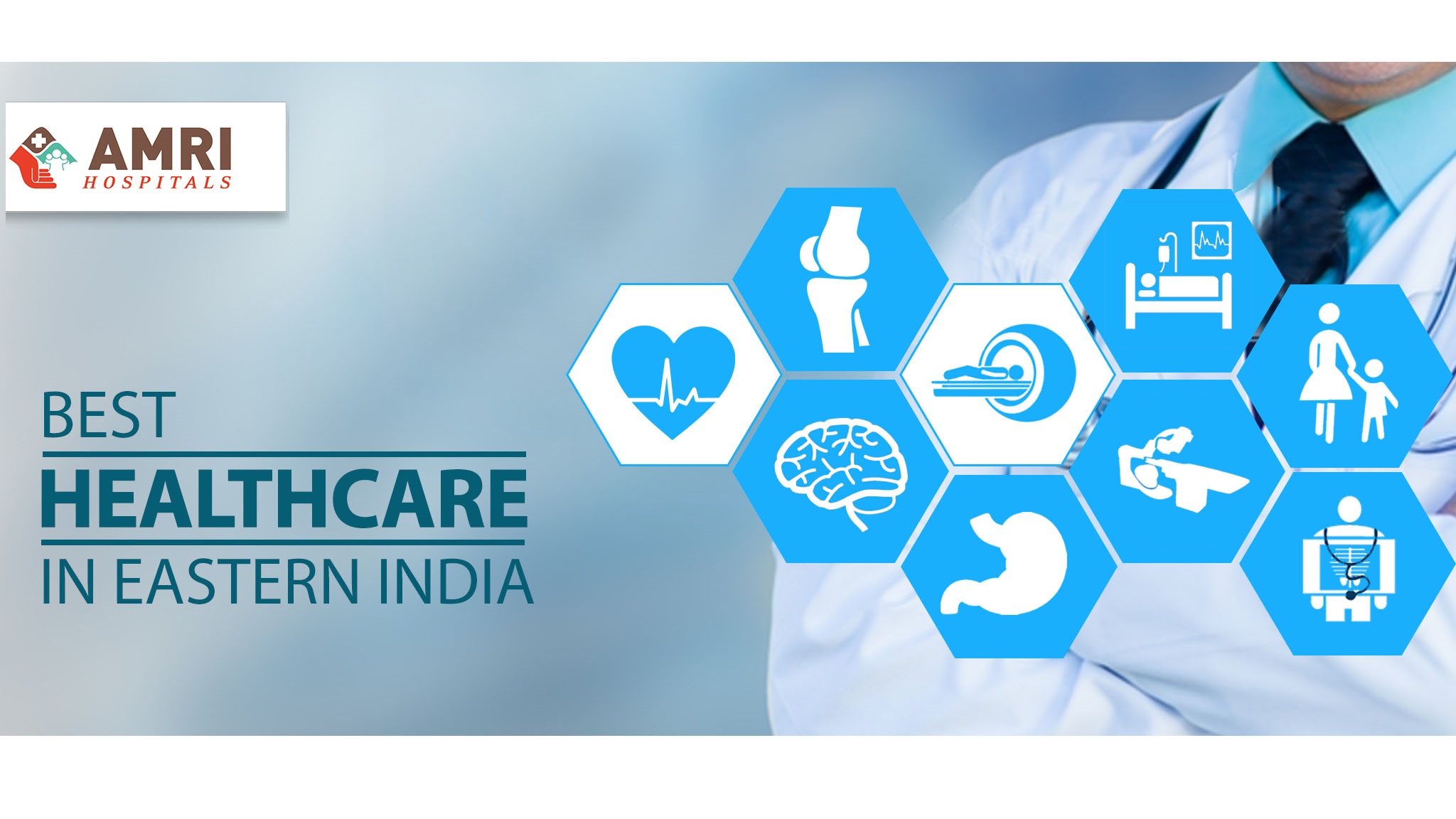 Stage IV is known as the most advanced stage of lung cancer, in which the disease spreads from one infected lung to another. It can also spread to pericardium, chest and other parts of the body.

According to pulmonologists at AMRI Hospitals, the symptoms of Stage IV lung cancer vary, depending on the body part, which has been affected:

Other common symptoms of lung cancer include:

On the other hand, metastatic tumors found in different parts of the body are also considered lung cancer, as Stage IV cancer is known for spreading to other parts of the body through bloodstream or lymph system.

Some healthcare providers in India, including AMRI Hospitals, offer a variety of treatment options to patients with Stage IV lung cancer, such as immunotherapy, radiation therapy and chemotherapy. Different treatment options may also be used to ease symptoms of the disease, instead of curing the same.

Chemotherapy: Usually drug options may be used alone, or in combination with other treatments. It may also not be a good option for treating lung cancer metastases in the brain.

Radiation Therapy: This type of treatment is often used to shrink tumors to ease disease related side effects.

Immunotherapy: In order to recognize and attack lung cancer cells, drugs known as checkpoint inhibitors may be used to boost the immune system.

Surgery: It is an option used to remove tumors from lungs and chest cavity. If the cancer has spread to multiple organs, this treatment may not be an option.

Targeted therapy: This treatment option is used to target specific receptors or proteins on cancer cells for slowing down the growth of tumor.

Photodynamic therapy: This palliative treatment shrinks the tumor in the lung by using light sensitive agents.