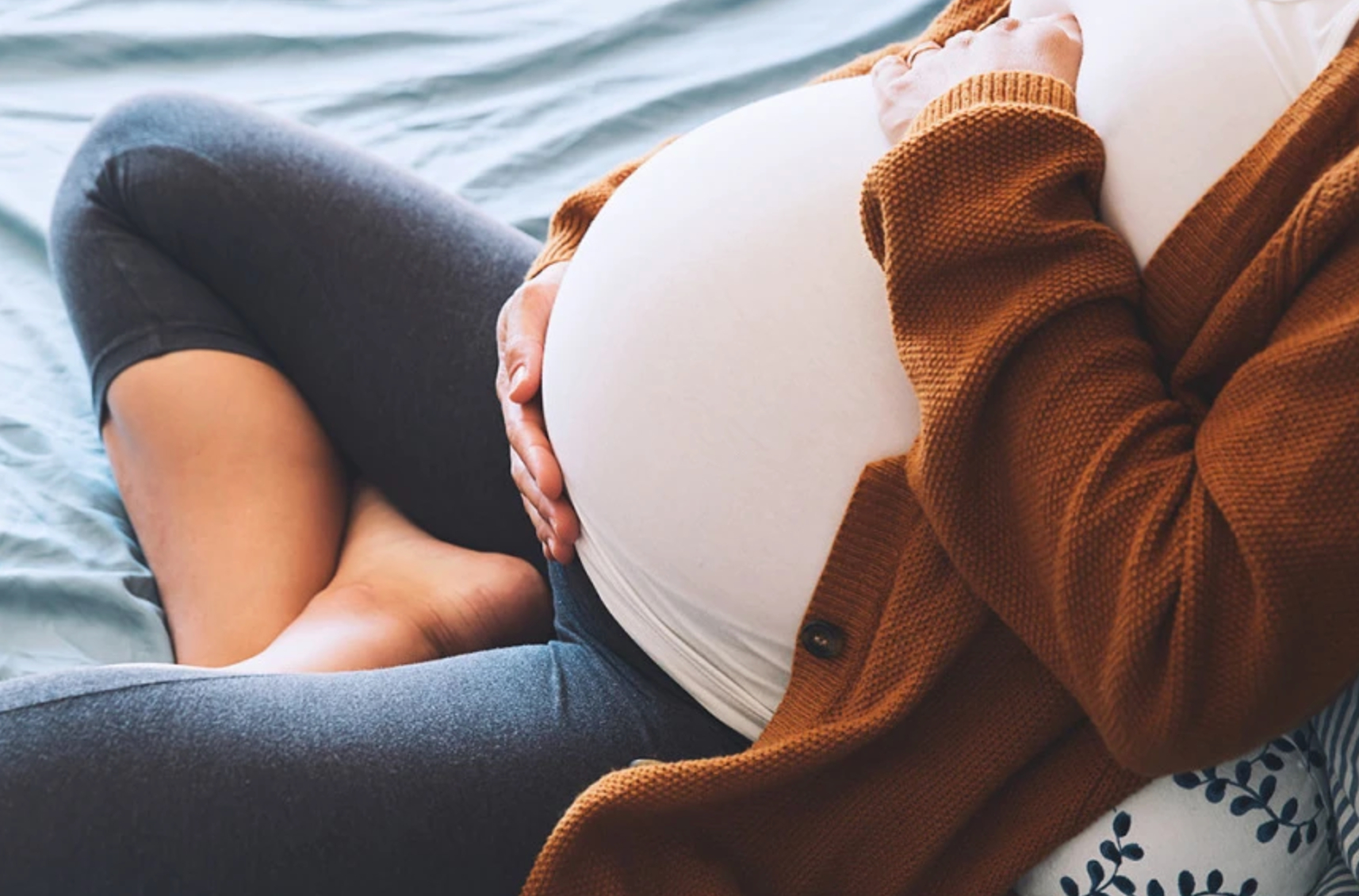 When the body of a woman prepares for child birth, it releases a hormone named relaxin, which softens and loosens the ligaments. In the process, ligaments in the pelvis get stretched and loosened up in an attempt to create space for the baby’s head. Pubic pain is usually felt during pregnancy when there is a misalignment of the pelvis or there is excessive movement of the pubic symphysis. Usually, the midline cartilaginous joints create a 2-3 mm gap, which at pregnancy widens up to 9mm and causes discomfort and pain. The weight of the baby puts strain on the muscles causing severe pain.

Tailbone Pain or Lower Back Pain

Tailbone pain or coccydynia is usually experienced by pregnant woman when the fetus has grown enough to put pressure on the tailbone area to cause them to move beyond their limited range of motion. A major reason for this pain is the release of the hormone relaxin. The loosening of the joints causes the tailbone to shift from its position, thereby causing pain. Tailbone pain may be at its peak a few weeks or days before delivery as the baby’s head may put extra pressure on the bone.

Remedies for Bone Problem during Pregnancy

•  Doing certain types of yoga asanas can help in preventing or reducing bone problems during pregnancy. Consult your physician or a yoga expert to know the kind of yoga asanas you should practise for tailbone pain.

•  Using hot compress and ice bags can help give some relief to the bone.

•  Using herbal oil to massage the painful area can help relieve the pain.